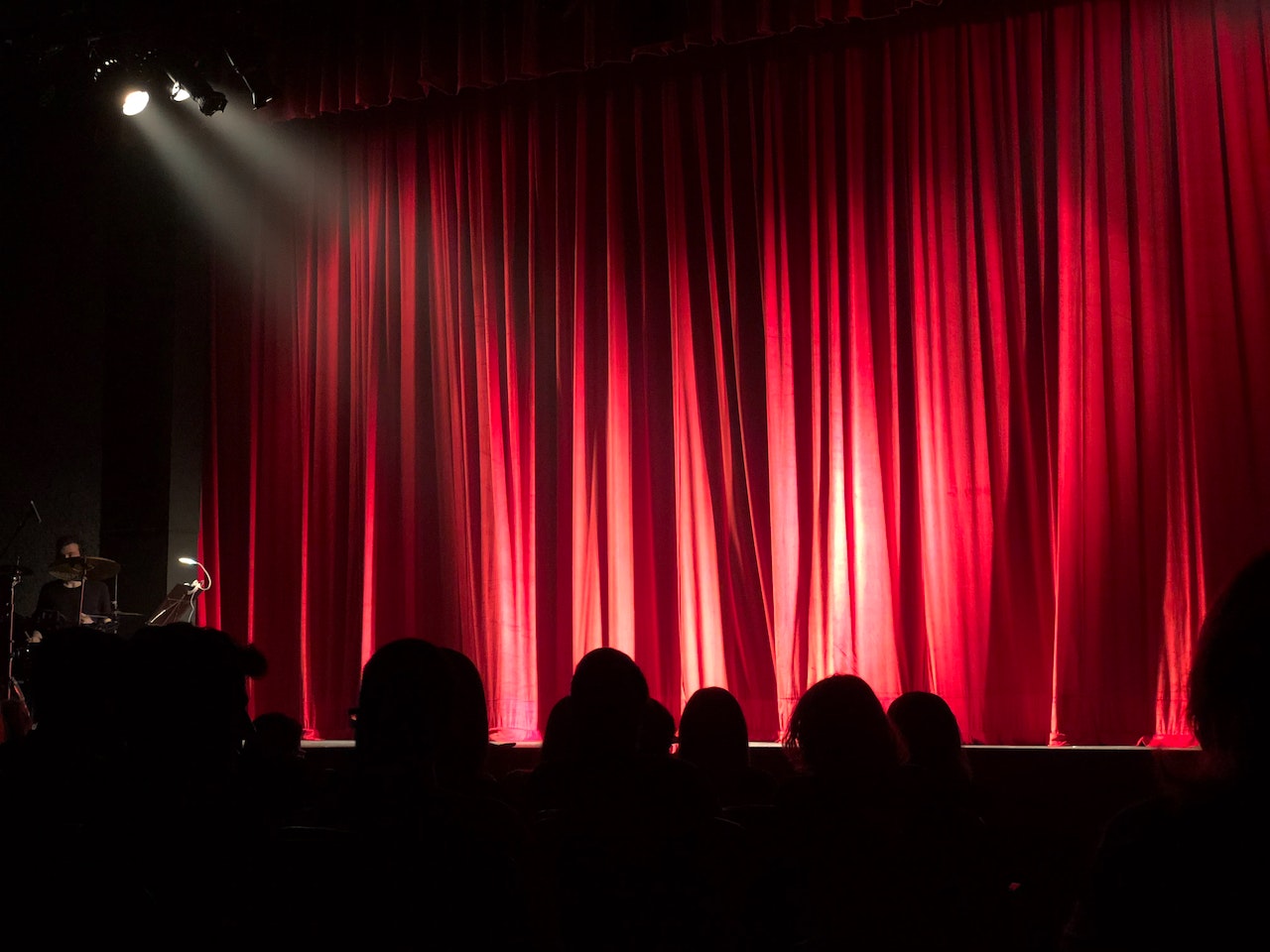 Need a Laugh? Check Out the Top Ten Comedy Clubs in America

Are you looking to crack a smile or roar with laughter? Comedy clubs are a great place to do just that. Stand-up comedy is one of the oldest forms of entertainment, and there’s nothing like seeing it live. No matter where you are in the United States, you’re sure to find some great places for comedy shows. We’ve compiled a list of the top ten comedy clubs around the country. Whether you prefer something close to home or further afield, be prepared to be tickled pink with these venues.

For East Coast comedy lovers, New York City has some excellent clubs. The iconic Caroline’s on Broadway opened over 30 years ago and has become an A-list venue that features huge names like Jerry Seinfeld and Aziz Ansari. Just down the block is Gotham Comedy Club, which has been presenting stand-up since 1996 and continues to bring big names as well as up-and-coming talent.

Washington DC’s Comedy Spot has been making audiences laugh since 1998 and its roster includes regular appearances by HBO stars and late night talk show guests. The club also offers improv classes for those looking for an intro into stand up or seeking creative ways to work on their humor muscles.

Heading South, one of Miami Beach’s best kept secrets is Joker’s Comedy Club & Dinner Theater . In business since 1981, the club offers live acts seven nights a week plus dinner for those who want more than just laughs.

If you’re watching your wallet but still want to enjoy some quality comics then Atlanta’s Laughing Skull Lounge is definitely worth checking out. Known for cheap drinks and ticket prices, this cozy venue provides 70 plush seats so don’t worry about being crowded out of prime viewing space; This place takes pride in its intimate atmosphere too!

In Chicago things really heat up with two premier spots – Zanies Chicago and iO Chicago (formerly ImprovOlympic). Zanies is one of the longest running stand up spots in town (over 35 years) while iO features top notch talent from fresh comic amateurs all the way up legendary performers like Tina Fey who got her big break here over 20 years ago! And Chicagoans don’t even have to leave town as iO offers classes every weekend – where newbies can get firsthand experience with experienced pros while perfecting their craft!

Not wanting to be outshined by its neighbor Illinois certainly steps up its game providing three must visit clubs – Kuma’s Corner Chicago Area location for those metal fans into headbanging along Punch line at Harvards located in Old Town along with The Second City which not only hosts regular improv shows but also theatrical performances that feature world class talent from all mediums!

Looking West there are plenty of places that should also make it onto your bucket list if you’re looking for a good time such as Laughs Unlimited located Sacramento California – open for over 20 years this spot offers both food and drinks within its walls so patrons can enjoy an evening without ever having to leave their barstools! Then there is Monsoon Nightlife located San Diego California which provides an eclectic selection of acts including burlesque magicians & comedians making it one stop shopping destination nighttime entertainment seekers!

So now know our favorite comedy spots across country next up getting tickets tell your pals ready roll it depends on what type experience need… but no matter choice sure have time honor live laughing!